UN envoy to Yemen, Martin Griffiths, called on Sunday for reaching a solution to the conflict in war-torn Yemen by 2021.
“2020 has been another year of cruelty for Yemenis with the continuation of bloodshed, displacement, economic freefall, and the outbreak of COVID-19.” Griffiths said in an interview with the UN online magazine, Politically Speaking.
Griffiths said the UN has mediated between Yemen’s warring parties in order to reach “an agreement that would commit the parties to stop fighting, adopt measures to open the country and alleviate the suffering, and urgently resume the political process”.
The UN envoy called on the Yemeni government and Houthi rebels to sit and discuss their differences and “agree on a realistic way forward”. He voiced hope that the parties in 2021 would engage in “an inclusive political process to comprehensively end the conflict”.
Yemen has fallen into civil war in 2014 when Houthi rebels overran much of the northern provinces, including the capital Sanaa.
According to the United Nations Office for the Coordination of Humanitarian Affairs (OCHA), the conflict in Yemen has so far claimed the lives of 233,000 people. 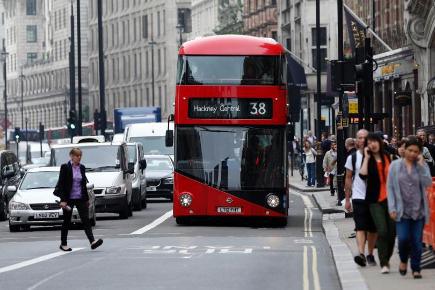 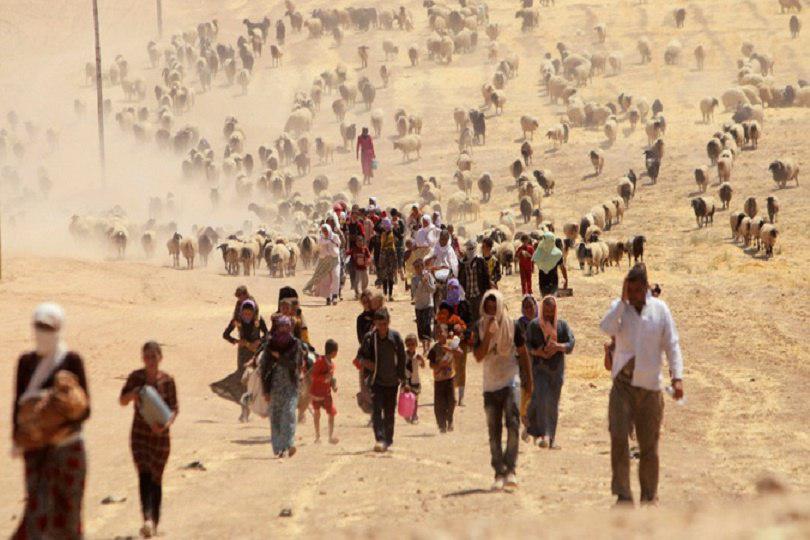 UN: Although aid increases in Yemen, core issues are getting worse