A member of the European Parliament and the leader of a French opposition party called for an end to the hatred against Muslims.
“There is hatred against Muslims in France under the guise of secularism,” said Jean-Luc Mélenchon, who leads the “Rebel France” party, and is known as the “leader of the far left.”
“Secularism does not mean hatred of religion,” Mélenchon added, “Muslims must be respected and the constant suspicion towards them should be ended.”
He added, “The method of combating terrorism must change,” after the anti-Islam statements made by French President Emmanuel Macron and other politicians.
In a related context, Mélenchon said that he had obtained the signatures of 150,000 citizens to support his candidacy for the 2022 presidential elections. 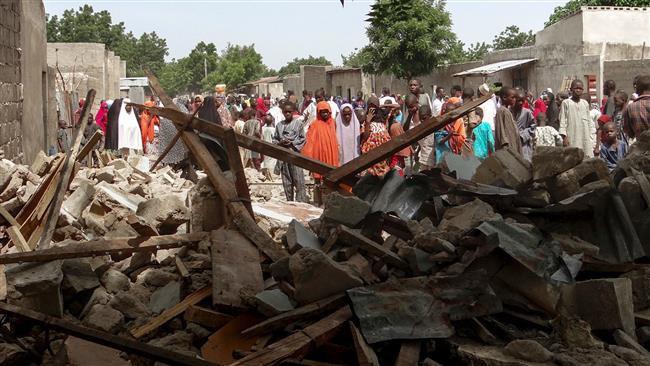 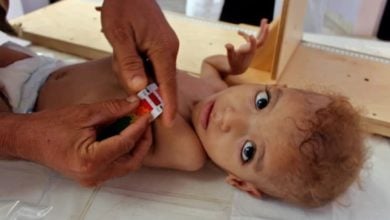 Yemeni Health: We lose 100,000 newborns every year due to aggression and blockade 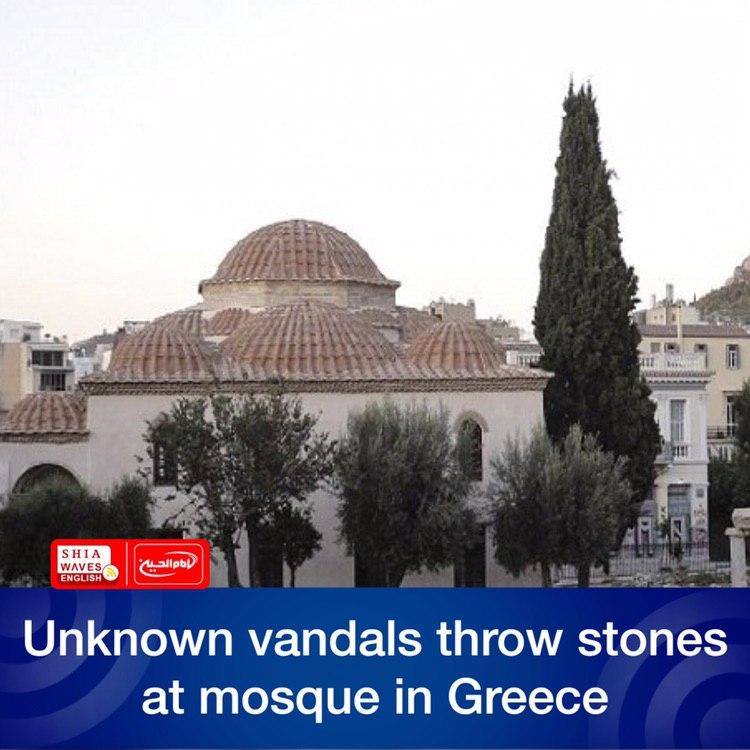