“The Saudi aggression coalition has been preventing the introduction of advanced medical equipment for 6 years, and we have been unable to bring medical personnel due to the siege and aggression,” said the spokesperson of Yemen’s Ministry of Health, Najeeb al-Qubati.
He pointed out that the blockade targets Yemeni children while they are still fetuses in their mothers ‘stomachs, and that mothers’ malnutrition rates are high.
He stated that the conjoined twins, newborns, at Al Sabeen Hospital, are in need of urgent transportation abroad for the separation process at a specialized medical center.
The official stressed that the closure of Sana’a airport represents the major obstacle to transporting the twins to a specialized medical center to begin the process of separating them.
“Because of the aggression and blockade, we cannot perform the separation process for twins, or proceed with the medical procedures before and after the separation process,” Dr. Al-Qubati told Al-Masirah.

Projects launched for the reconstruction of Samarra, the capital of Islamic civilization 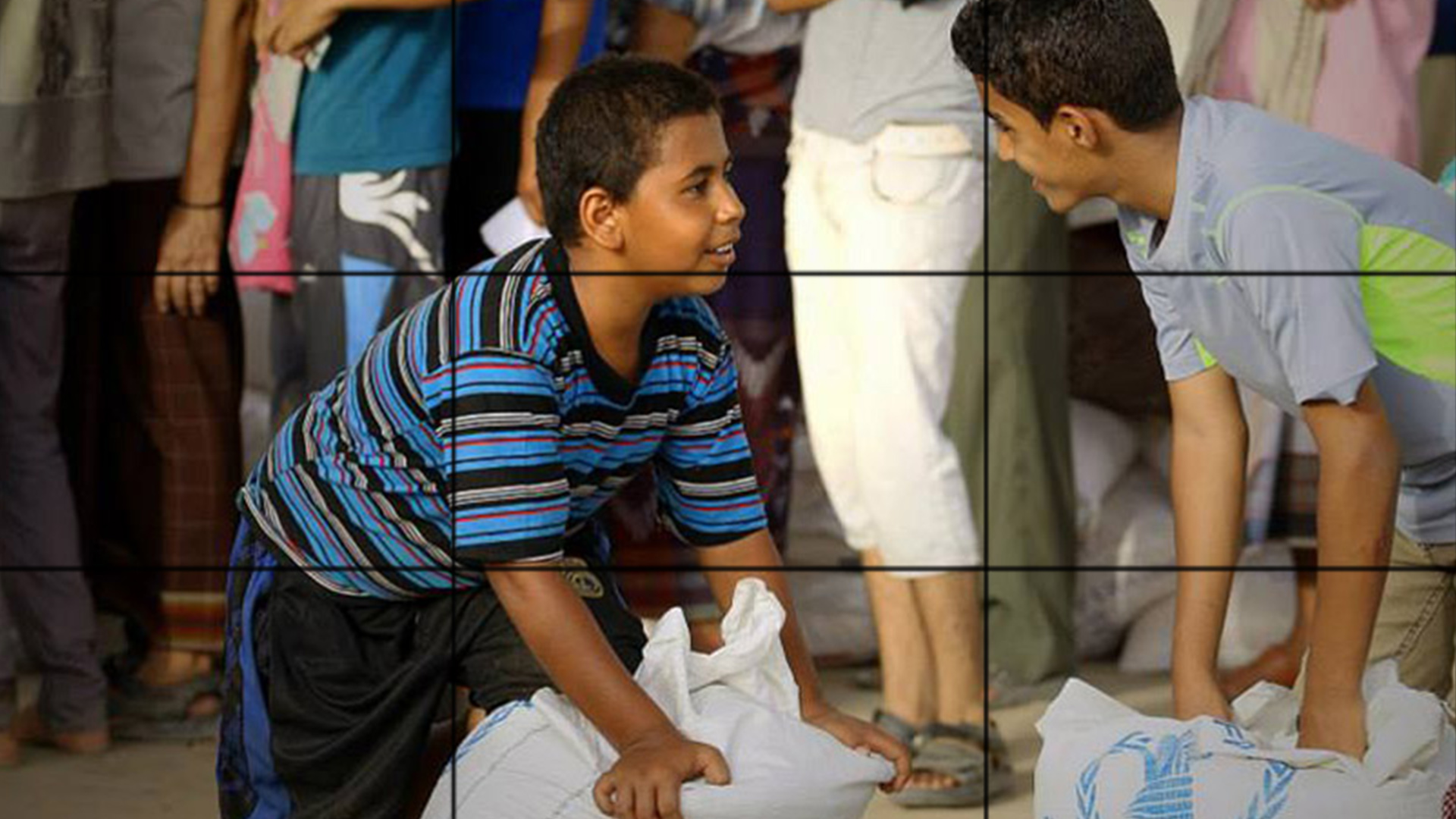 Amid food crisis in Yemen, UN expert warns of deliberate starvation of civilians 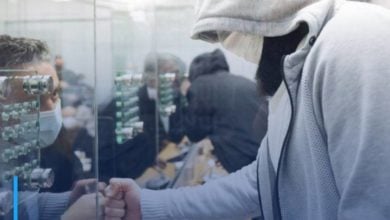 World Health Organization: Covid vaccination is not a requirement for international travel