The deputy governor of Kabul was killed in a blast on Tuesday morning in the Afghan capital, after a bomb attached to his armored vehicle by a magnet was detonated.
Mahbubullah Muhibbi is the latest – and one of the highest-profile — victims of shadowy assailants who have been killing journalists, police, security forces, judicial authorities and senior administrators, largely across Kabul, but also in other parts of Afghanistan.
Just hours before Muhibbi and his secretary were killed in the blast, local media outlet TOLO reported that gunmen opened fire on policemen who were warming themselves by a fire on the outskirts of Kabul, killing at least one.
And in the central province of Ghor, local Afghan media reported that another magnetic bomb on a vehicle killed a provincial council member.
It’s not clear whether the Taliban are quietly behind some of these killings: they have long seen Afghan authorities and security forces as their bitterest enemies. But the simple fact of foreign forces withdrawing could have empowered other militant groups as well. ISIS is also active in Kabul, and so are shadowy gunmen acting at the behest of rivals or criminal gangs. 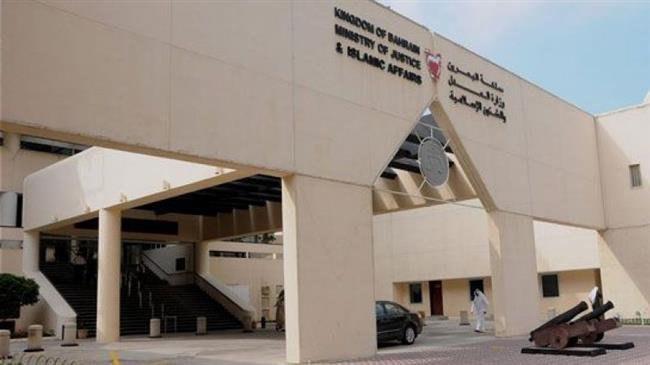 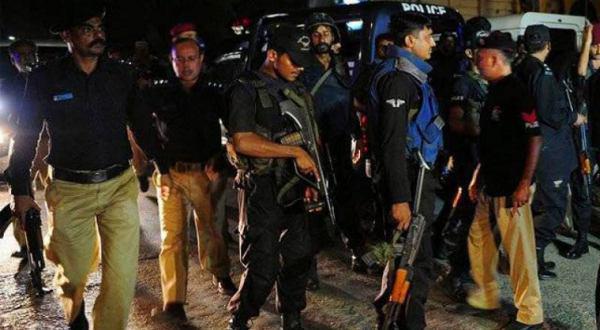