The American New York Times reported that the French police raided the homes of 4 Muslim families and treated the children as terrorists, because they expressed their refusal of last month’s offensive cartoons of Prophet Muhammad, peace be upon him and his progeny, to teachers at school.
On the 5th of November, the police raided the homes of 4 students in the city of Albertville during the early hours of the morning, and dealt with 10-year-old children as terrorists, 3 of whom were of Turkish origin and one from Algeria.
This came after the Louis Pasteur School reported the children to the police. The children told their teachers that they did not like the cartoons offensive to the Prophet Muhammad, peace be upon him and his progeny, in response to questions asked by the teachers.
After receiving the report, the police assessed the children’s views as “support for terrorism,” then raided 4 homes simultaneously, took the four 10-year-olds from their homes, treated them as “terrorists”, and interrogated them for 11 hours in the police station.
With the spread of pictures of police raids on children’s homes on social media, a widespread wave of anger erupted among Muslims in France, and many activists in Turkey interacted with the story. 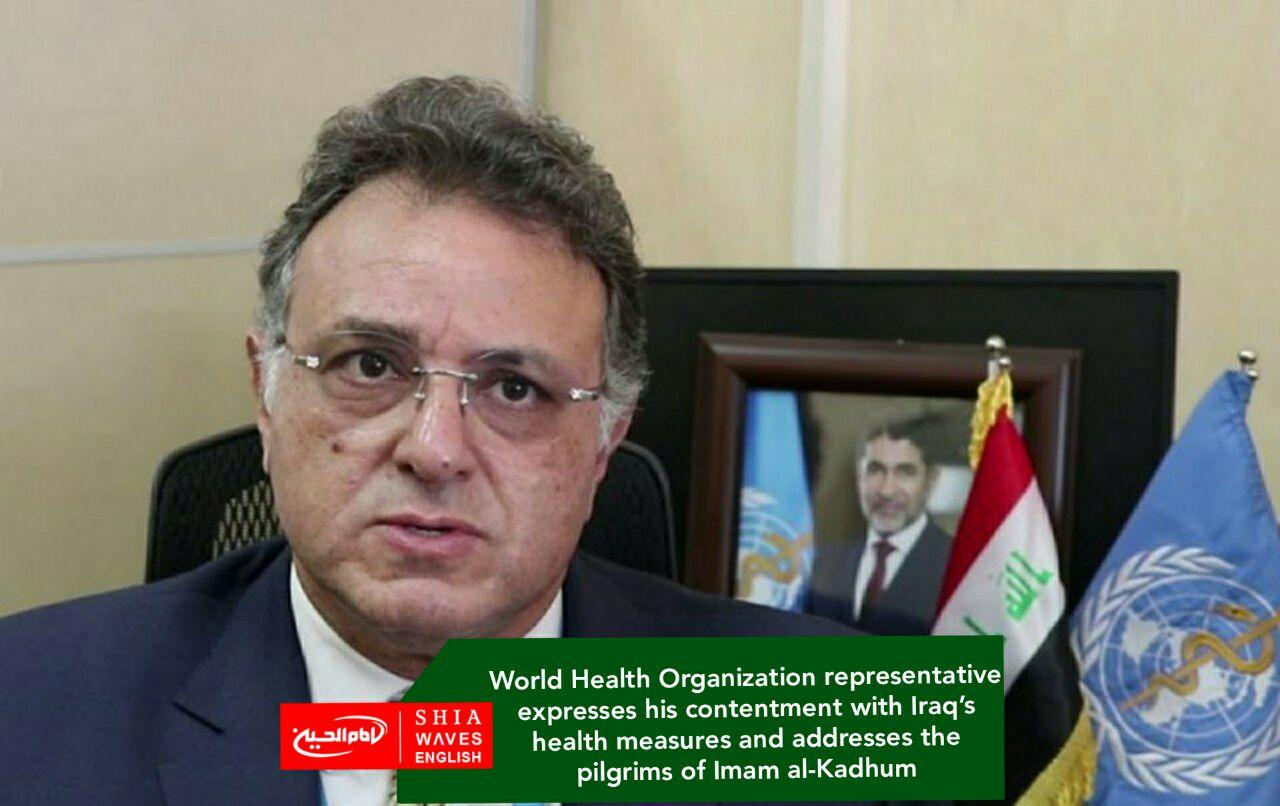 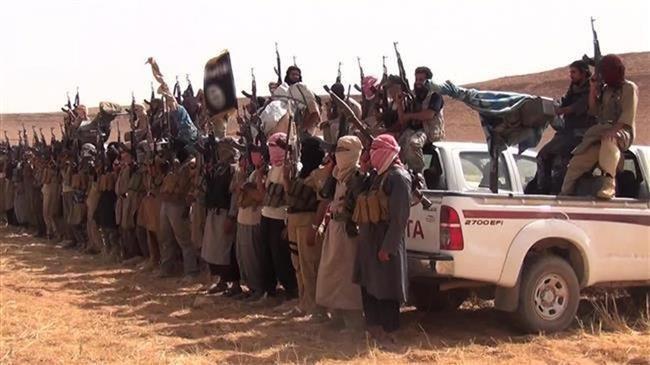 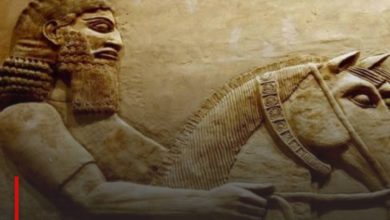 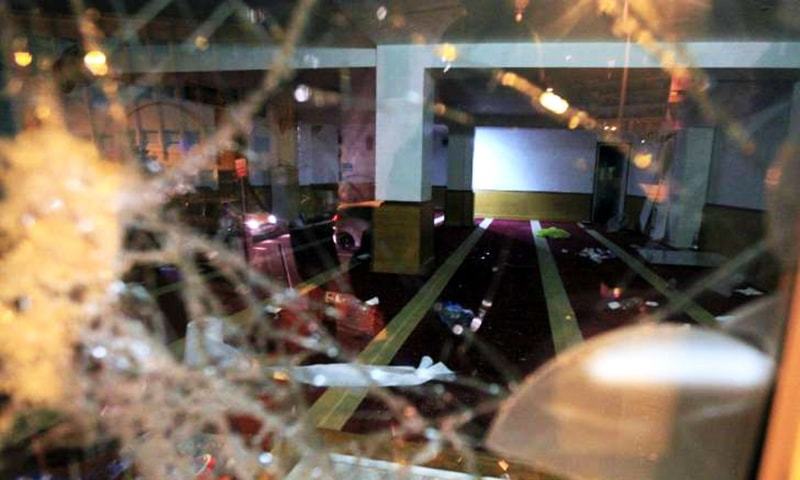