As racism and discrimination against Muslims in Austria soars, particularly after a terror attack on Nov. 2, clerics in the European country warn the authorities not to associate terrorism with any religion.
After a hijab and face veil ban, and ban on foreign funding of religious groups, populist politicians have upped the anti-Islam rhetoric since an armed attacker killed four people in the capital Vienna.
Right-wing Chancellor Sebastian Kurz announced new measures, which would make “political Islam” a criminal offense.
Bishop Bernhard Heitz believes only justice could prevent terrorism, and that anti-Islam sentiments would be counter-productive.
“Muslim representatives, just like representatives of other religions, have distanced themselves from recent attacks in Paris, Nice, Dresden and Vienna… far-right rhetoric and tolerating anti-Islam sentiments would be counterproductive,” he told news agencies.
“The idea of monitoring a specific population group, in this case the Muslim population of Austria, would undermine mutual trust among the people, social cohesion and peace, and therefore would be unacceptable for all.”
Chief Rabbi Schlomo Hofmeister said the terrorist attack was an attempt to harm values such as tolerance, trust and togetherness, warning that confusion over what constitutes “political Islam” could lead to discrimination against the believers.
“Everybody understands something different from the expression “political Islam” because it has not been defined,” he said. “First of all, the term needs to be explained…’political Islam’ and Islam as a religion must be clearly distinguished.” 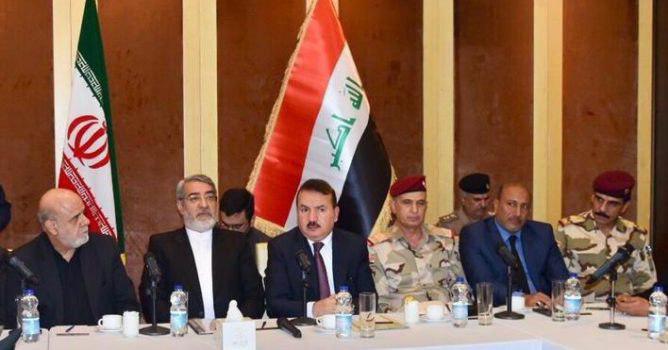 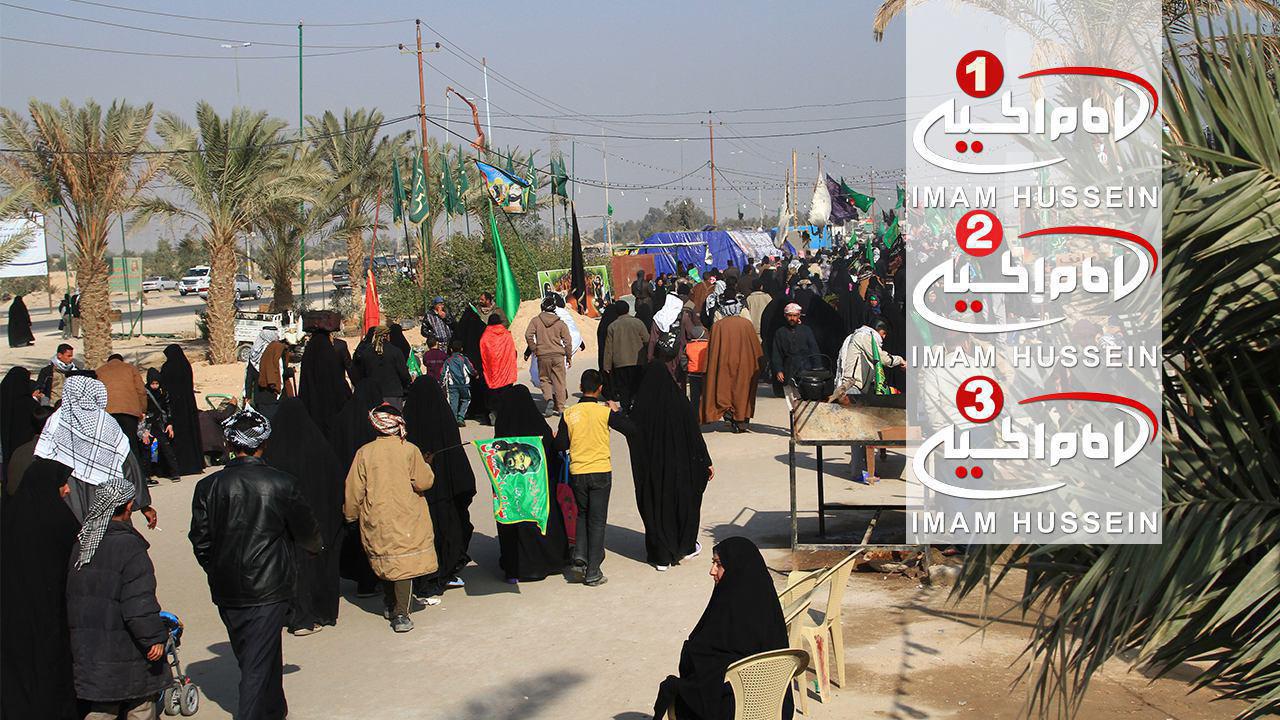 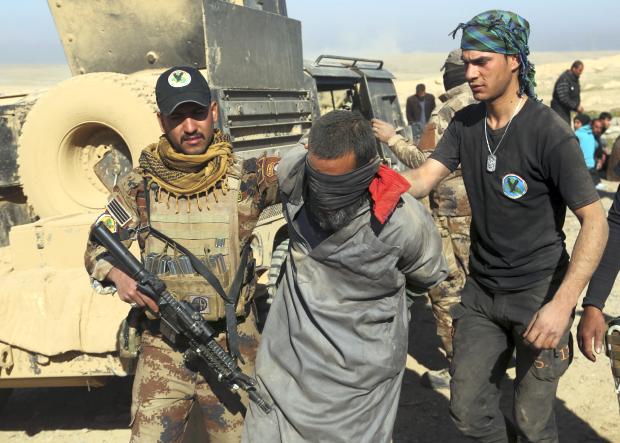 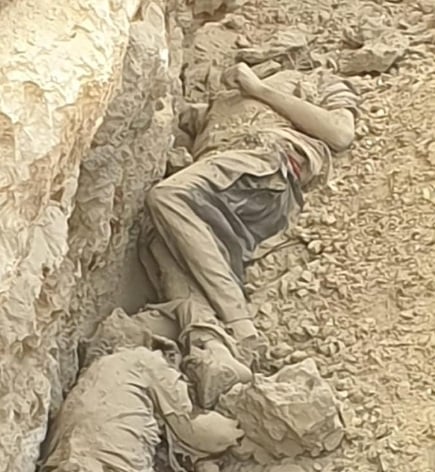