The Iraqi intelligence agency announced the arrest of five terrorists belonging to ISIS, who carried out operations against Iraqi forces.
The agency stated in a statement, “Five terrorists wanted in accordance with the provisions of Article 4 terrorism were arrested for belonging to ISIS terrorist organization.”
It added, “Two of them worked in the so-called ‘Office of Soldiers’, while the other three worked in the so-called ‘Public Camps’.”
The terrorists admitted their involvement in several terrorist operations against the security forces and citizens in the past periods preceding the liberation operations. 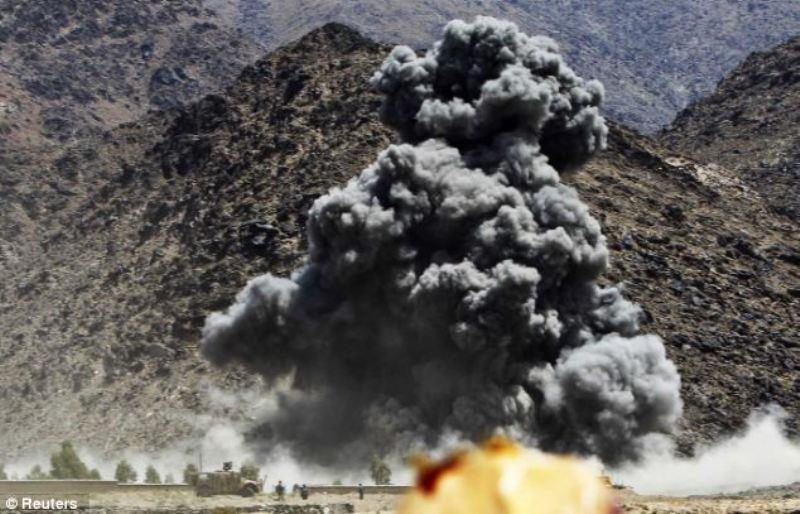 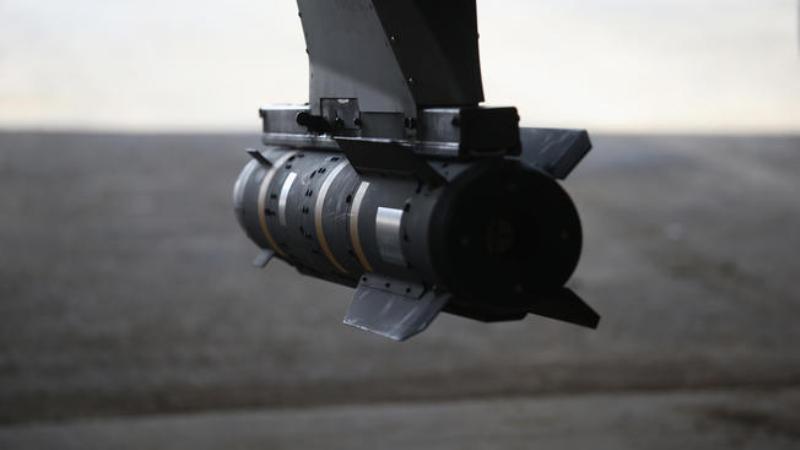 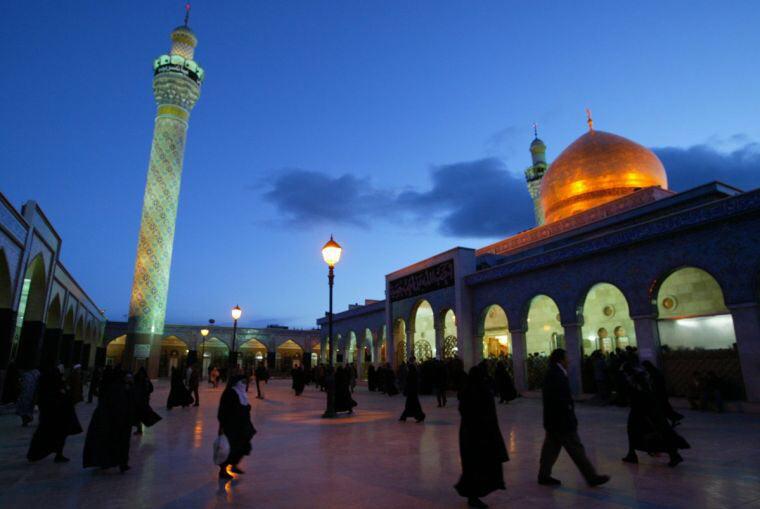 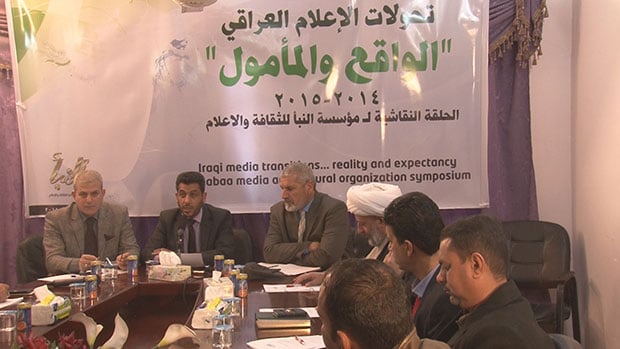