French Interior Minister Gérald Darmanin announced that he had informed the security services concerned with the implementation of the dissolution of the Association Against Anti-Islamophobia, known as the Collective Against Islamophobia in France (CCIF).
This comes as the French government’s cracks down on radical Islamism, in response to the beheading of the history teacher outside Paris this month.
Darmanin also specified that those in charge of the collective “now have 8 days to make their observations known.”
In response, the CCIF leadership said the Minister’s move was a “call from the radical right-wing.” The organization explained in a Facebook statement that it had already taken a step in response to the October 29 announcement and has “deployed a large part of its activities abroad.” It added, “The plan to dissolve the CCIF is, therefore, a debatable point.”
Founded in 2003, CCIF is a non-profit organization active in combating Islamophobia in France. After the beheading of the French teacher Samuel Paty, CCIF has been listed among outlawed organizations Darminan called “enemies of the republic.” 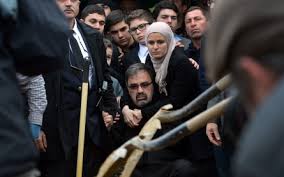 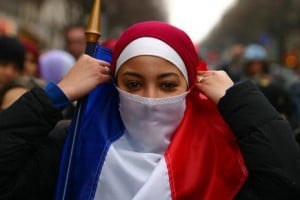 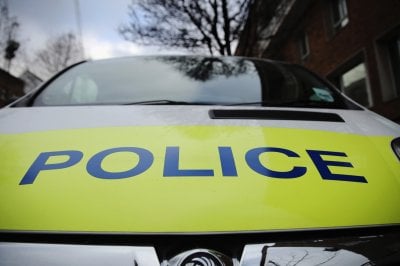 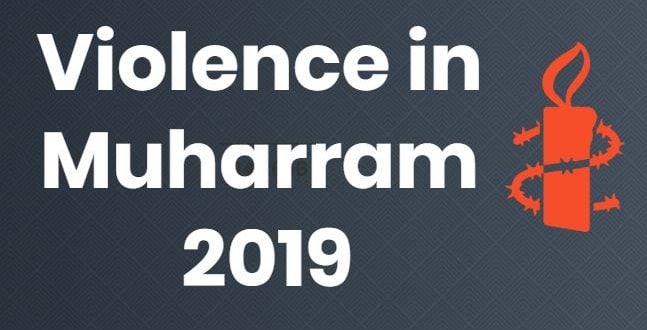