The Egyptian Ministry of Foreign Affairs affirmed that it condemns hate speech in its various forms and supports freedom of opinion, which should be exercised in a balanced manner, to avoid irresponsible behavior.
According to Egyptian media, Egyptian Assistant Foreign Minister Ahmed Jamal al-Din praised, during his speech at the Warsaw Conference on Freedom of Belief, that “the conference was held in a historical circumstance witnessing the escalation of hate speech against Islam and its symbols, in a way that contributed to fueling the fire of unrest.”
Jamal al-Din stressed “the importance of the document on human fraternity signed by Al-Azhar and the Pope of the Vatican in 2019, and the United Nations’ strategy and action plan to combat hate speech.”
He added, “The two documents embody an ambitious endeavor to combat hate speech and its destructive effects on societies.” 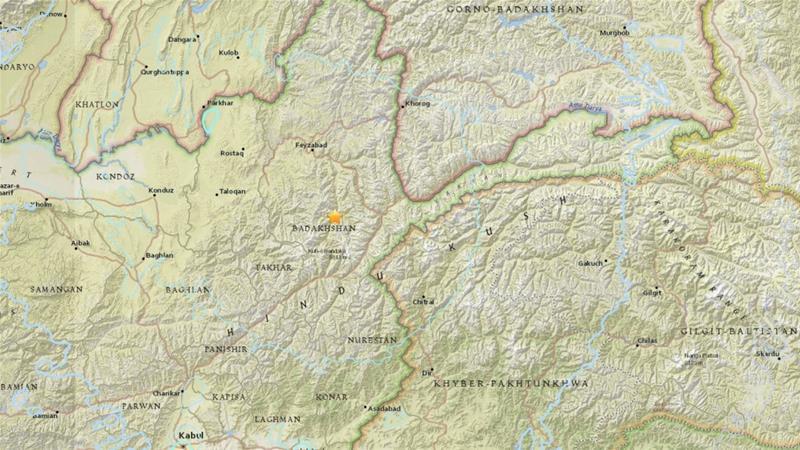 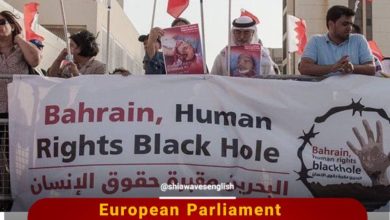 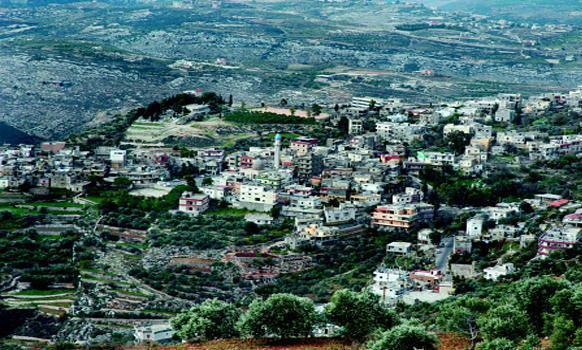 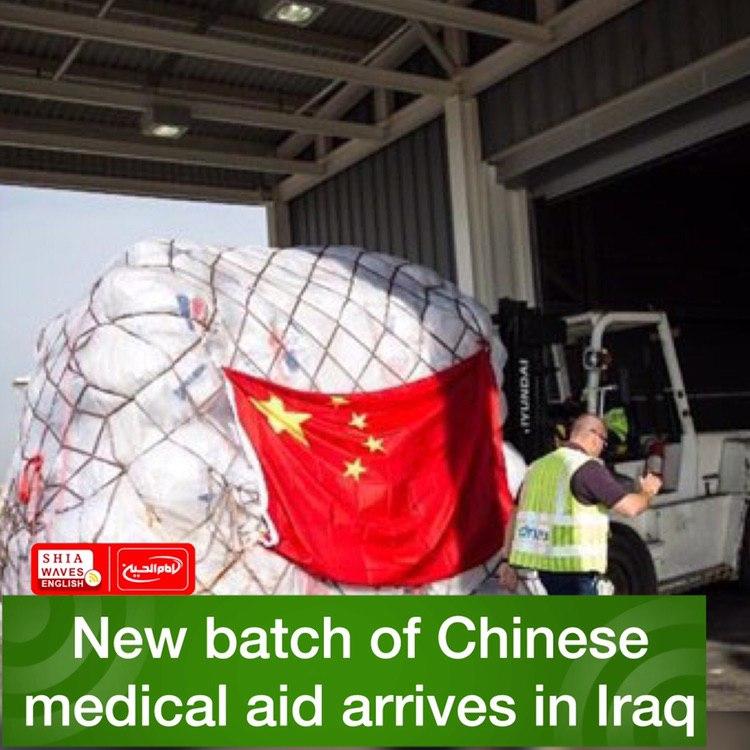