Afghan forces have captured the “mastermind” of a brutal attack on Kabul University when militants stormed classrooms and gunned down dozens of students earlier this month, a top official said Saturday.
At least 22 people were killed and another 27 wounded when three gunmen rampaged through the university on November 2, spraying classrooms with bullets for several hours.
The brazen daylight assault came amid surging violence across the country that has only worsened in recent months despite the government holding peace talks with the Taliban in Qatar.
“The mastermind behind Kabul University attack has been arrested,” Vice President Amrullah Saleh announced on his Facebook page.
The attack, which had ended after the three attackers were killed in fighting, was planned by a militant called Adil, Saleh said.
Adil was recruited by the Haqqani network, Saleh said giving only one name of the arrested man.
“The attack was carried out to pressure, defame and make the government look weak in front of the people,” Saleh said.
Adil, who had been a student of the Islamic sharia law, hailed from the province of Panjshir but his family lived on the outskirts of Kabul, he said.
“Adil had been missing for three years amid rumors that he had gone to receive training in war and fighting,” Saleh said.
During his questioning, Adil revealed that he had received weapons from Haqqani network to carry out the attack, Saleh added.
The Haqqani network, an affiliate of the Taliban, has long been accused of carrying out brutal assaults of Western forces and civilians, and has been branded a terrorist group by Washington.

Campaign to advocate for Kashmiri Muslims against Indian oppression 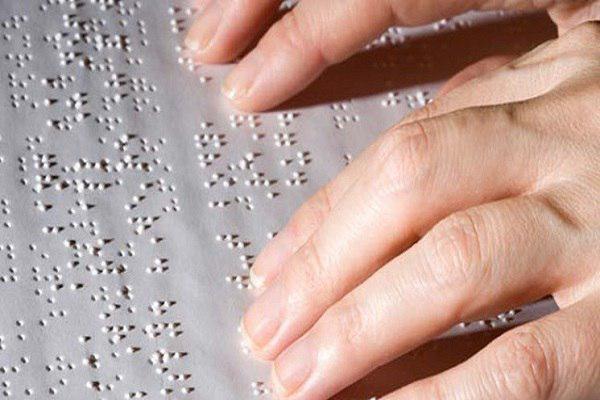 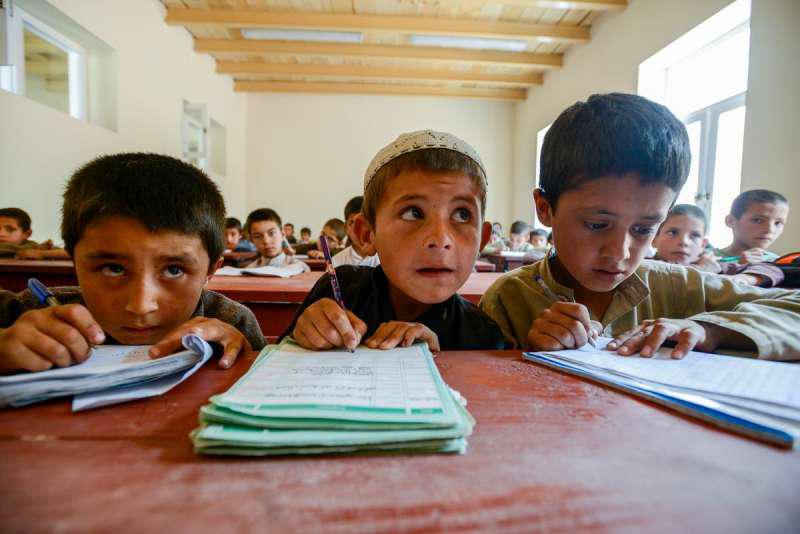