The United Nations Security Council voted on a resolution to prevent the sale or shipment of IED components to Somalia, if there is a “high risk” that they could be used to manufacture lethal devices that are increasingly being used in attacks by al-Shabaab extremists.
It also urged the Somali government to continue pursuing illegal financing methods for the terrorist group, which United Nations experts estimate raised more than $21 million last year.
The resolution, which was adopted by a majority of 13 votes, reaffirmed the arms embargo imposed on Somalia, and the ban on the resale or transfer of any weapons or military equipment sold or supplied to help develop the Somali national security forces and security sector.
Al-Qaeda-linked Al-Shabaab remains the most active and resilient terrorist group in Africa, controlling parts of southern and central Somalia.
In their latest report, experts monitoring the arms embargo and other sanctions imposed on Somalia said, “The threat posed by Al-Shabaab to peace, security and stability in Somalia goes beyond the impact of the group’s traditional military action and asymmetric warfare to include complex extortion, tax regulations, child recruitment practices and an effective propaganda machine.” 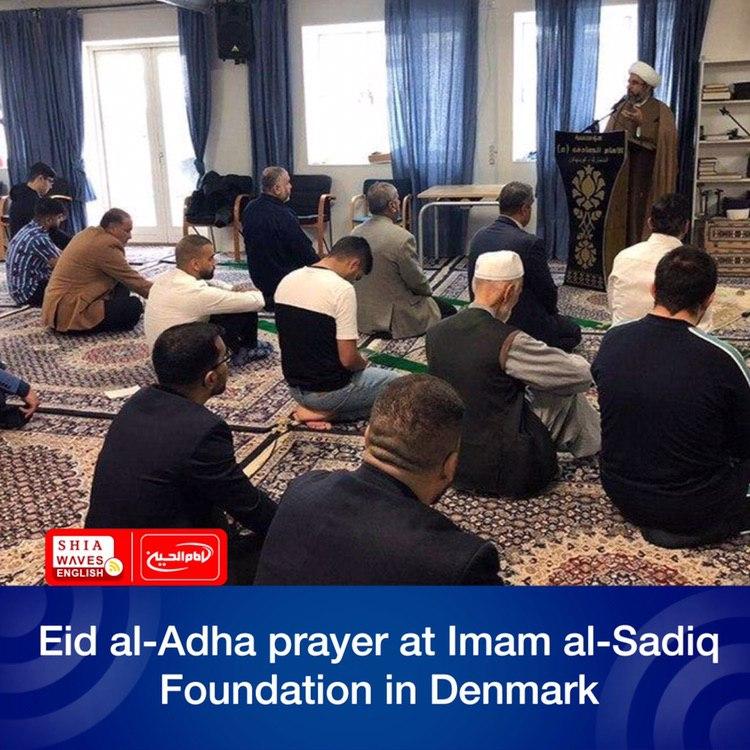 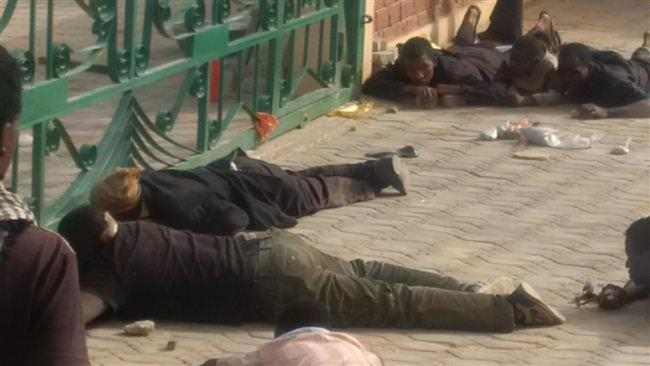 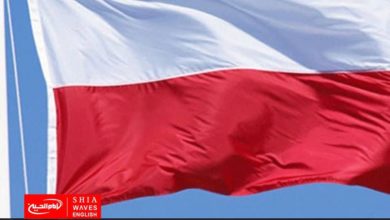 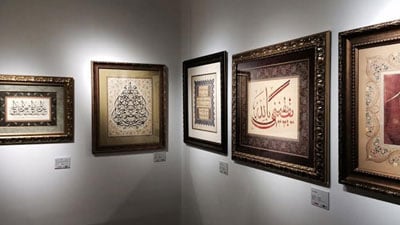