Eight people were killed in Afghanistan, including 4 security personnel, and 4 women, after 3 attacks in different parts of the country.
The Afghan Security Directorate said in a statement, that “An explosion caused by an explosive device blasted the capital, Kabul, killing 2 security personnel and wounding a third.”
The statement added, “A second attack in the Kalay Wazir district of Kabul killed two soldiers, and a rocket-propelled grenade attack in Kandahar province, south of the country, killed 4 women.”
No one has claimed responsibility for the attacks. 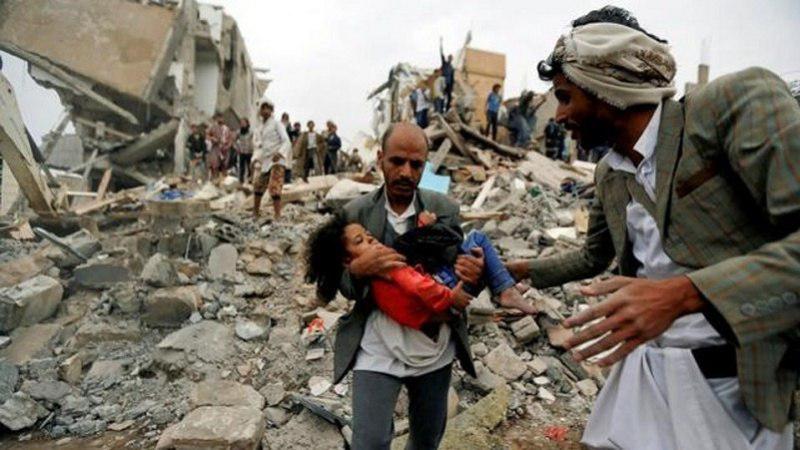 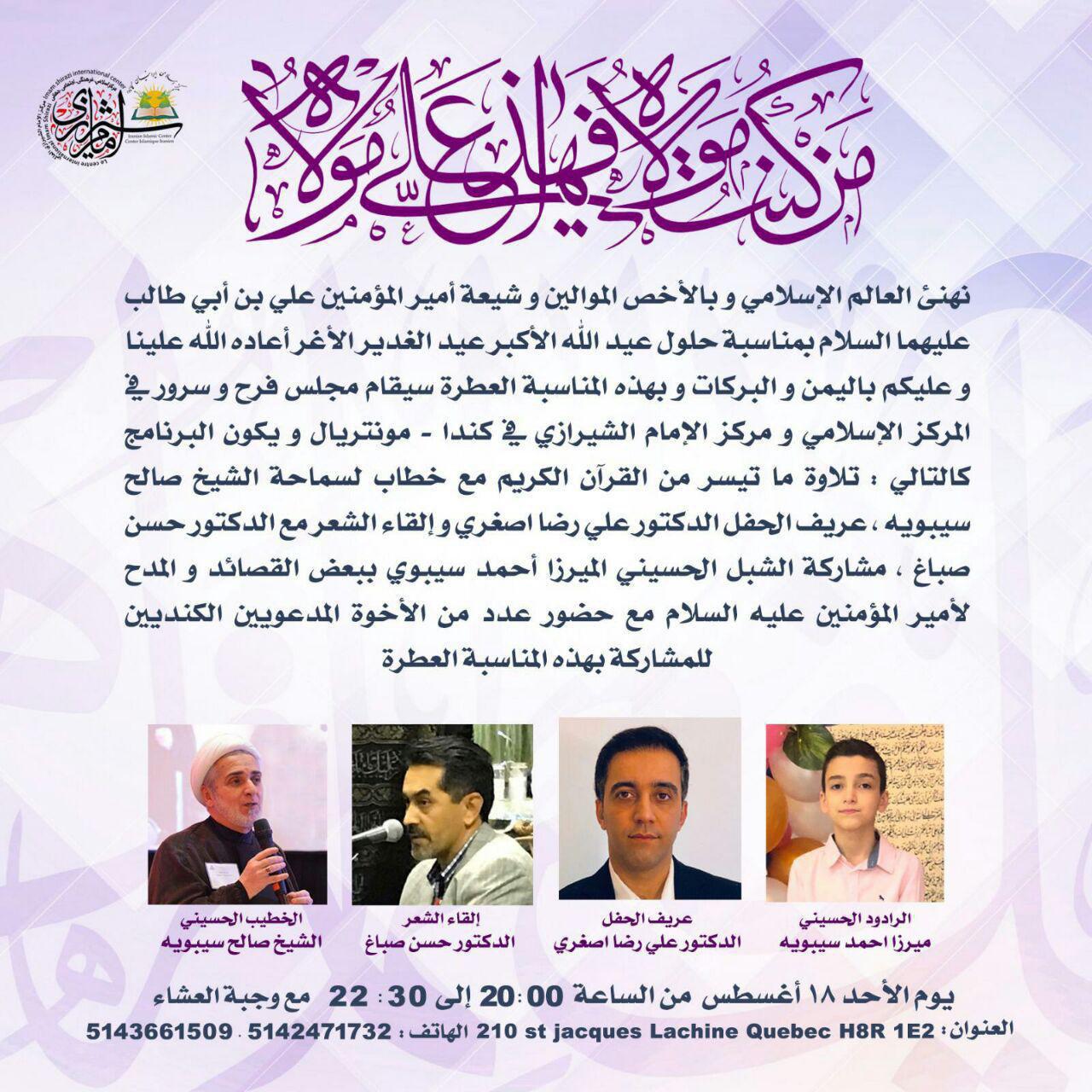 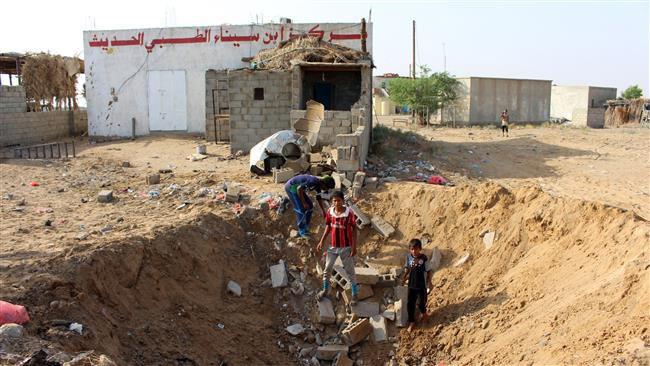 Food being used as ‘weapon of war’ in Yemen, says WFP