Human rights activists expressed concern about the increase in accusations of blasphemy against Shias Muslims in Pakistan, as the country registered more than forty cases last August.
It doesn’t stop here. Rather, everyone who deals with the Shias will face the same accusation, perhaps the most prominent of which is the case of Maarouf Gul, who was detained by the police pending trial on charges of terrorism, just because he had become friends with his Shia landlord.
The Pakistani penal code considers blasphemy to be a serious crime punishable by death. Although no one has been executed for blasphemy in Pakistan, the accused are often killed by the guards.
The European Foundation for South Asian Studies found in its 2020 report that “more than 70 people accused of blasphemy were killed before their trial.”
According to Amnesty International, “Islamabad’s blasphemy laws are often used to prosecute marginalized people, including members of religious minorities, such as the Shias and Ahmadis.” 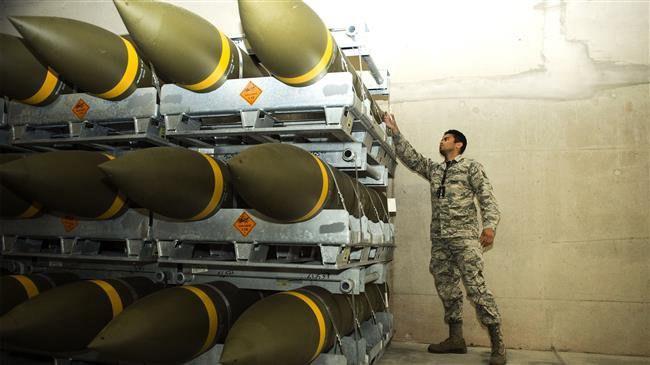 Sanders to pursue Senate vote on ending US involvement in Yemen 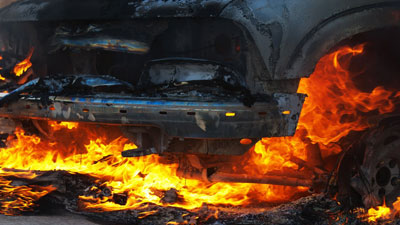 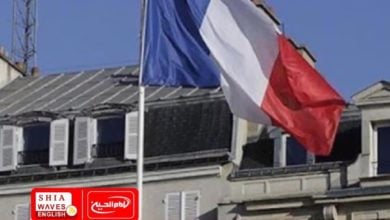