A study conducted by two Belgian researchers confirmed that more than 600 children of ISIS terrorists in Europe, nearly a third of them French, are detained in two camps under Kurdish control in northeastern Syria.
“Between 610 and 680 children from European Union citizens are currently detained with their mothers in the Roj and Al-Hol camps in northeastern Syria,” said Toma Renard and Rick Colsaet, experts on militant affairs at the Egmont Institute in Brussels.
They added, “These children have been detained since 2019 with their mothers. The French top the list of these detainees, as there are between 150 to 200 adults, and from 200 to 250 children, the vast majority of them in Syria, followed by the Germans, then the Dutch, then the Swedes, the Belgians and the British.” 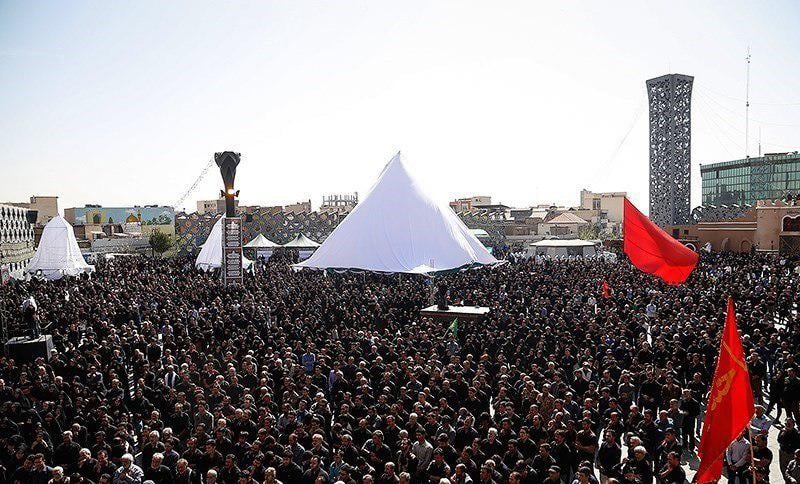 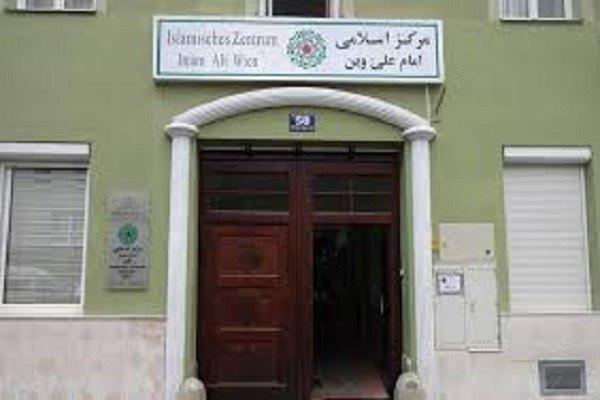 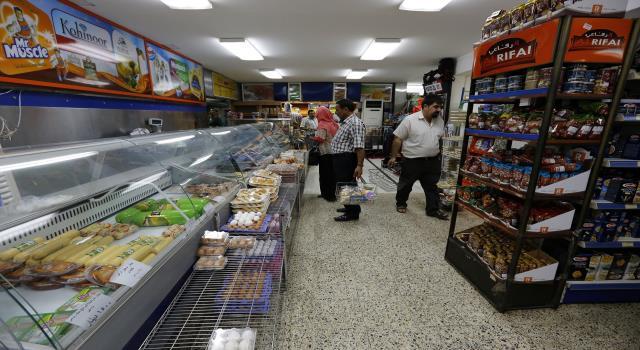 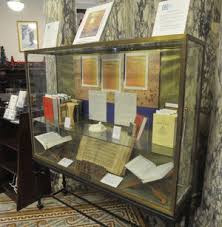 Kyrgyzstan: We have 80 ISIS children in Iraq
2 mins ago