An explosion occurred in a religious school in the northern Pakistani city of Peshawar today, killing at least seven people, including children, and wounding dozens, officials said.
“The explosion occurred in a school where unidentified persons planted explosives in a plastic bag,” said a police officer, who spoke on condition of anonymity.
He added that the dead included children.
A spokesman for the nearby Lady Reading Hospital said it had received seven dead and 70 wounded, many of them suffering from burns from the blast. 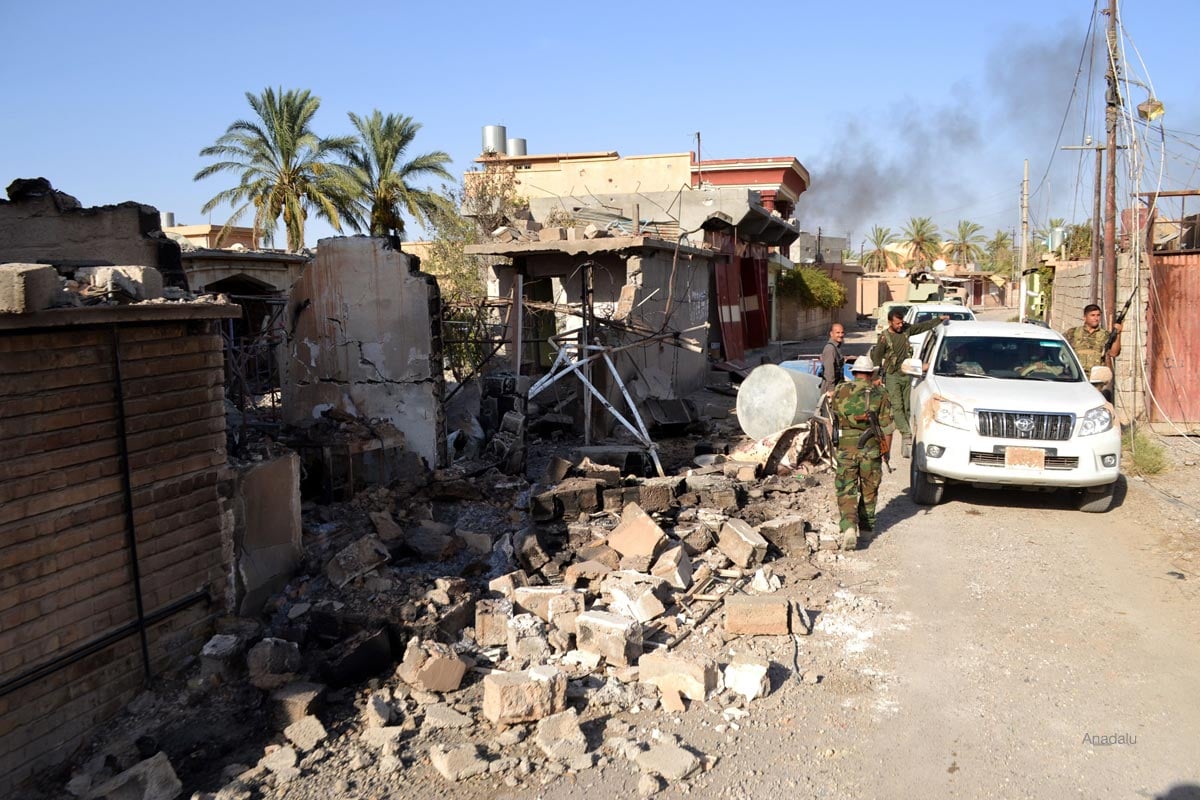 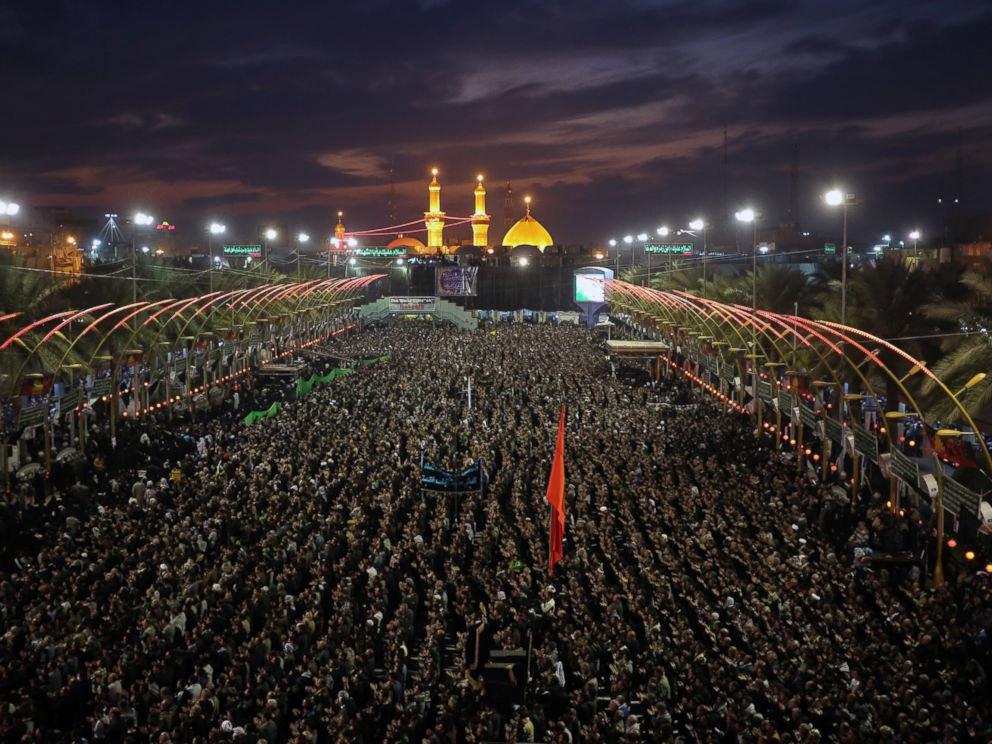 More than 50 nationalities gather in holy city of Karbala 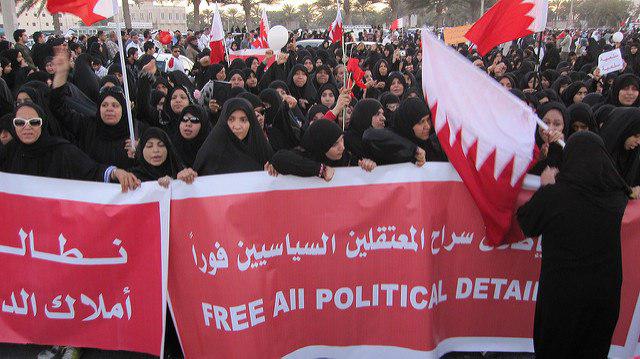