The Holy Karbala Operations Command announced that it has begun implementing the special security plan for Arbaeen.
The spokesman for the Karbala Operations Command, Brigadier General Fahim al-Karaiti, said in a statement, “The military sectors have started implementing the security plan for the Arbaeen Pilgrimage in Karbala.”
He added, “The plan includes the deployment of military sectors around the provinces of Baghdad, Babylon and Najaf, in order to provide the necessary protection for the dear pilgrims,” stressing that “Karbala is open to receiving pilgrims from all provinces.” 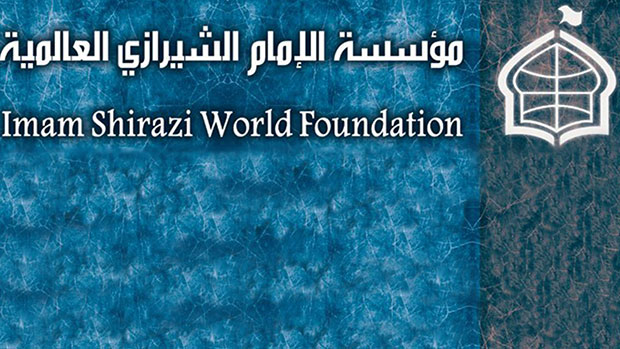 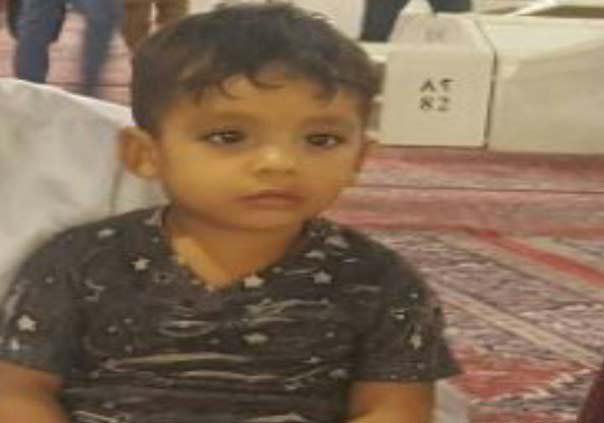 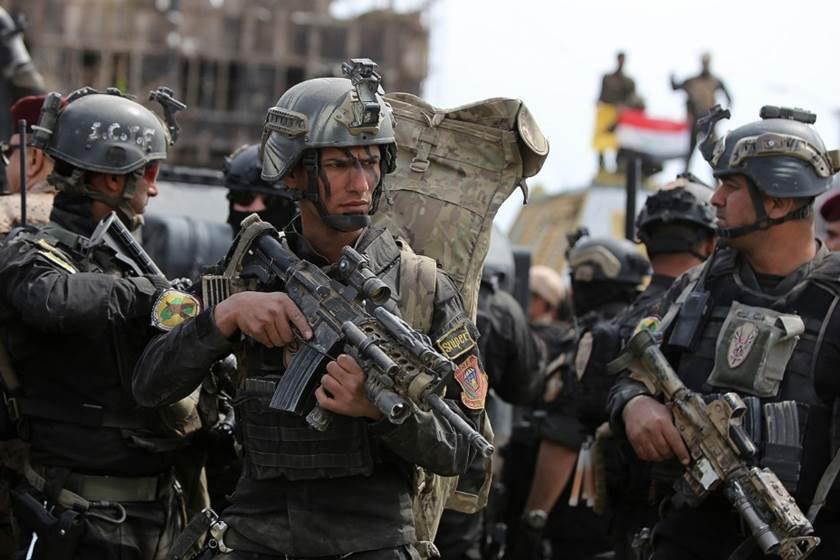 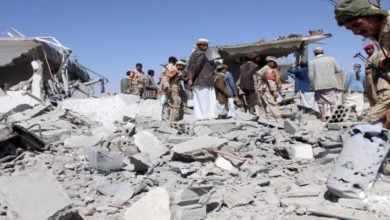