The Iraqi Intelligence Agency reported that four terrorists were arrested, and an ISIS terrorist hideout was seized in the districts of Tuz Khurmatu, Hawija, and Amerli in the province of Salah al-Din.
The agency stated in a press release, “The detachments of the Intelligence Agency represented by the Federal Police Intelligence at the Ministry of Interior arrested four terrorists in separate areas of Tuz district wanted in accordance with the provisions of Article 4 terrorism for their affiliation with ISIS terrorist organization.
It added that an ISIS hideout was seized containing various explosive devices, weapons and logistical materials in Amerli district. 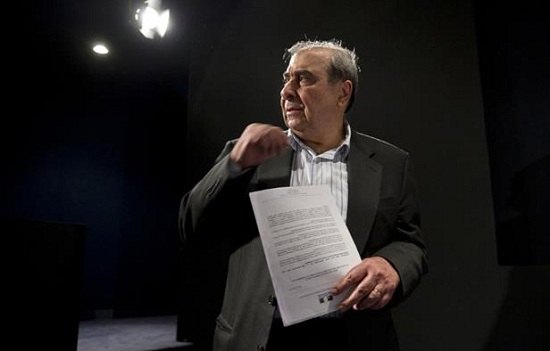 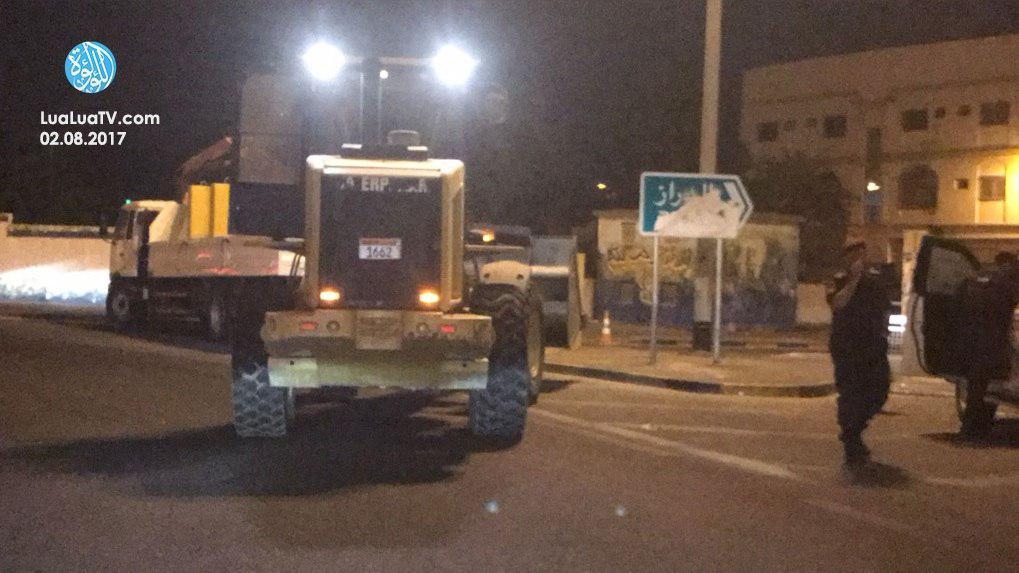 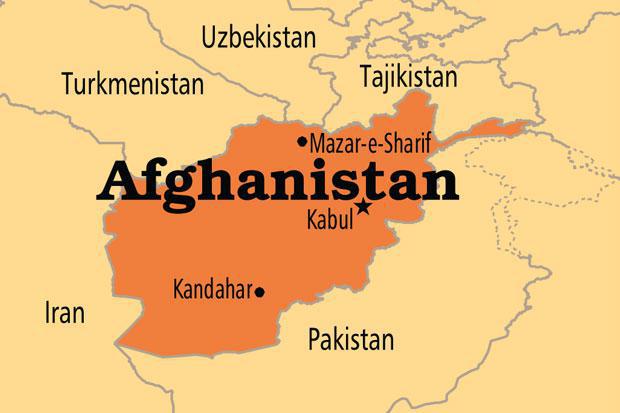 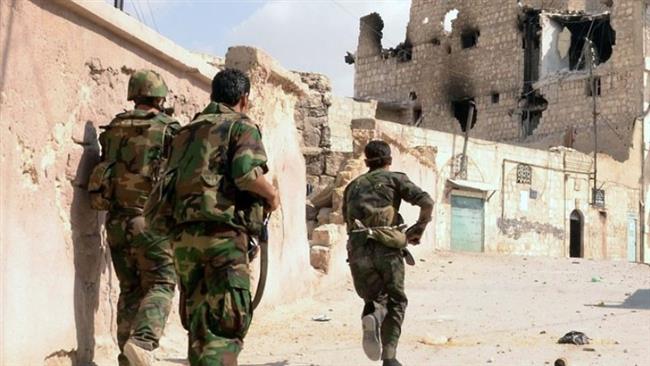