An official source in the Iraqi province of Dhi-Qar said yesterday, that more than 1000 service tents have been set up to provide their free services to the beloved Arbaeen pilgrims within the administrative borders of the province.
The head of the Husseini Rituals Department in the province, Basim Hashem, told local news agencies, “The service tents have been set up on the main roads on which pilgrims will walk coming from Basra and Maysan provinces towards the holy city of Karbala.”
Hashem added, “They will provide food, water and resting places to pilgrims for free.” 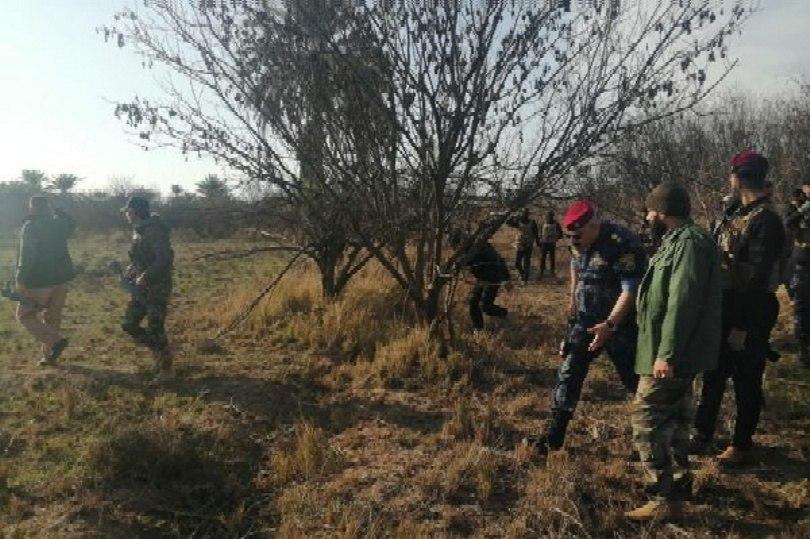 Liberation of a number of areas south of Samarra 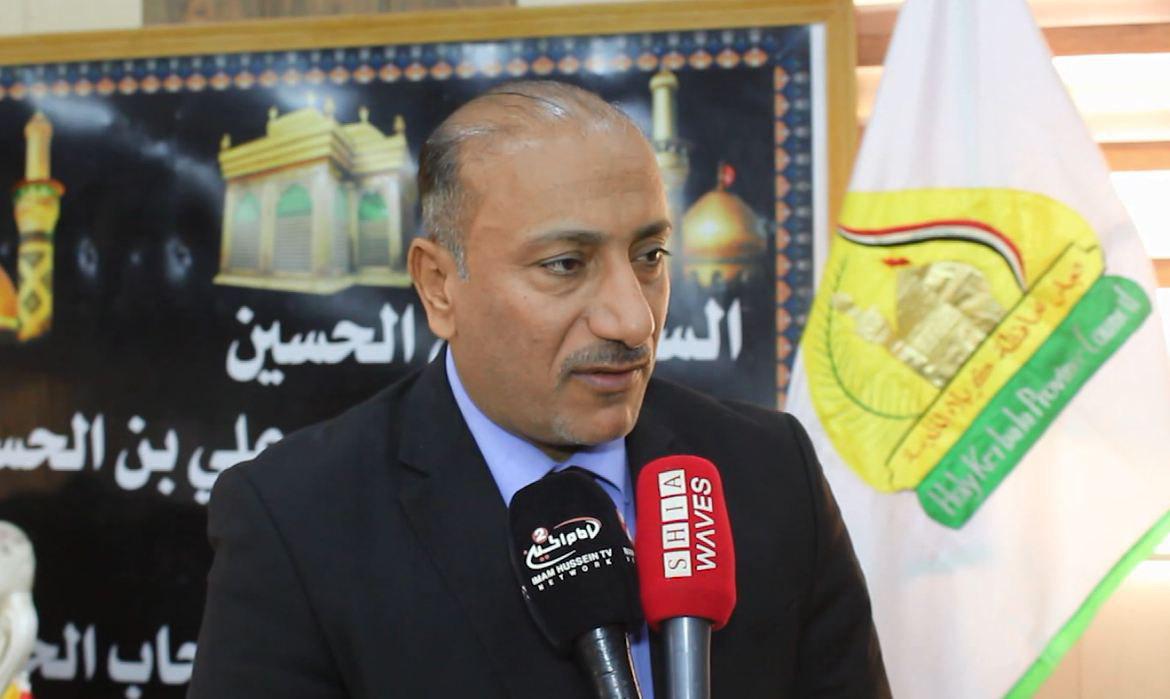 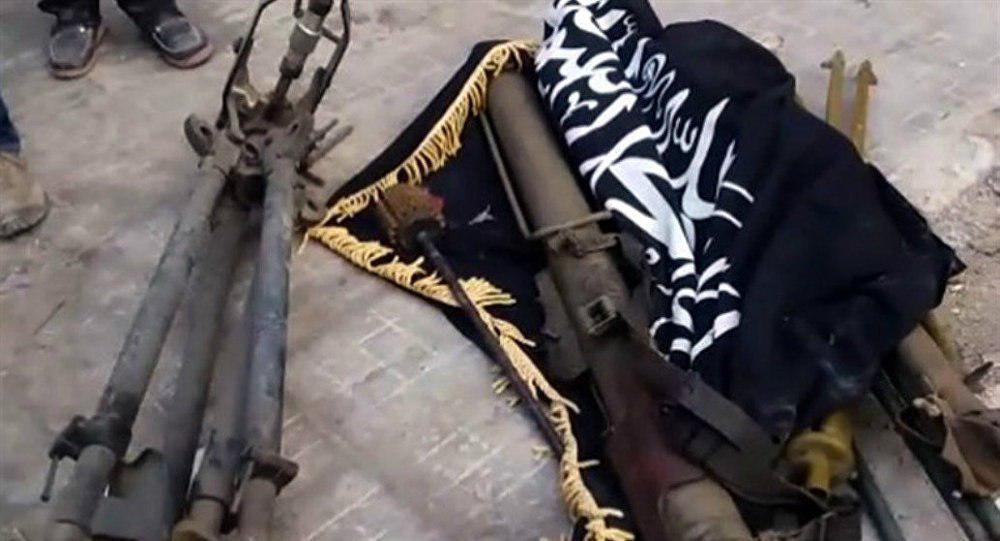 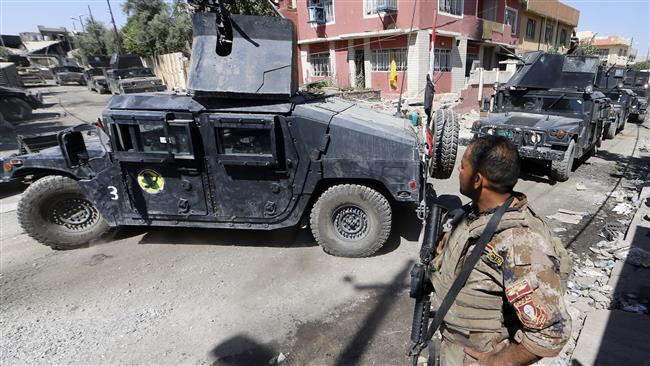