India saw the highest level of religious hostilities during the COVID-19 pandemic in 2020, according to think tank Pew Research Center’s report.

India scored 9.4 out of 10 on the Social Hostilities Index, worse than its neighbours Pakistan (7.5) and Afghanistan (8), as per the 13th annual study published on Tuesday.

“In India, Islamophobic hashtags like #CoronaJihad circulated widely on social media, seeking to blame Muslims for the virus,” read the report.

In India, there were multiple reports of Muslims being attacked after being accused of spreading the coronavirus, it added.

The report mentioned the Tabhligi Jamaat event in India and following anti-Muslim campaign.

Thousands of Tabhligi Jamaat members were in Markaz to attend a congregation held from March 13 to 15 2020, more than a week before the government banned public meetings due to the virus. Even though the Markaz management cooperated with police to evacuate the building, police booked members, including foreigners under the Epidemic Diseases Act.

There was a sudden surge in Islamophobic hashtags and posts on different social media platforms accusing Muslims of purposefully spreading the virus. “Corona jihad”, has been coined to describe this conspiracy.

A BJP legislator from the state of Uttar Pradesh, meanwhile, called for a boycott of Muslim vendors, accusing them of “infecting vegetables with saliva“.

Critics said that India’s ruling party treated the coronavirus pandemic as an opportunity to double down on its existing Islamophobic policies.

The report calculates the Social Hostilities Index on 13 questions that measure hostilities both between and within religious groups, including mob or sectarian violence, crimes motivated by religious bias, physical conflict over conversions, harassment for attire for religious reasons, and other religion-related intimidation and violence. 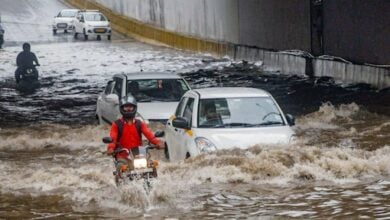 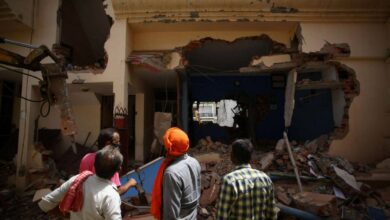 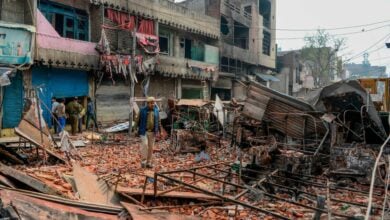 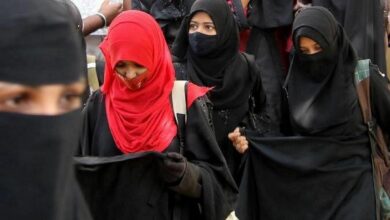